It tells a family of three generations of women who stay true to their intentions to serve the neighborhood from the early days of the liberation to the present. Their stories capture the face of youth in each period to showcase the Hutong Culture in Beijing.
Tian Zao has been engaged in grassroots work since the early days of liberation. She eventually becomes a leader of the resident's committee and serves the people for 70 years. She participated in catching spies, curbing illiteracy and led the masses to donate handicrafts to the volunteer army.
During the era of reform, she encouraged her daughter (Elvira Cai) to succeed her line of work. Tian Zao did not leave her post even after she retired. When she reached the age of 90, her granddaughter has become the new leader of the resident's committee.
Original Network: Mango TV,
Director: Fu Ning [付宁]
Country: Chinese
Status: Completed
Released: 2022
Genre: Drama, Family, life, Neighbours, Romance, 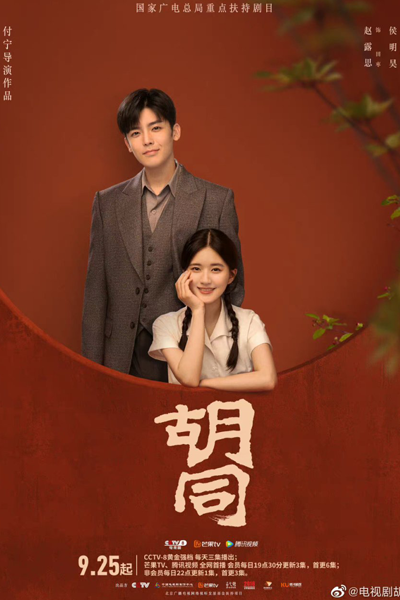